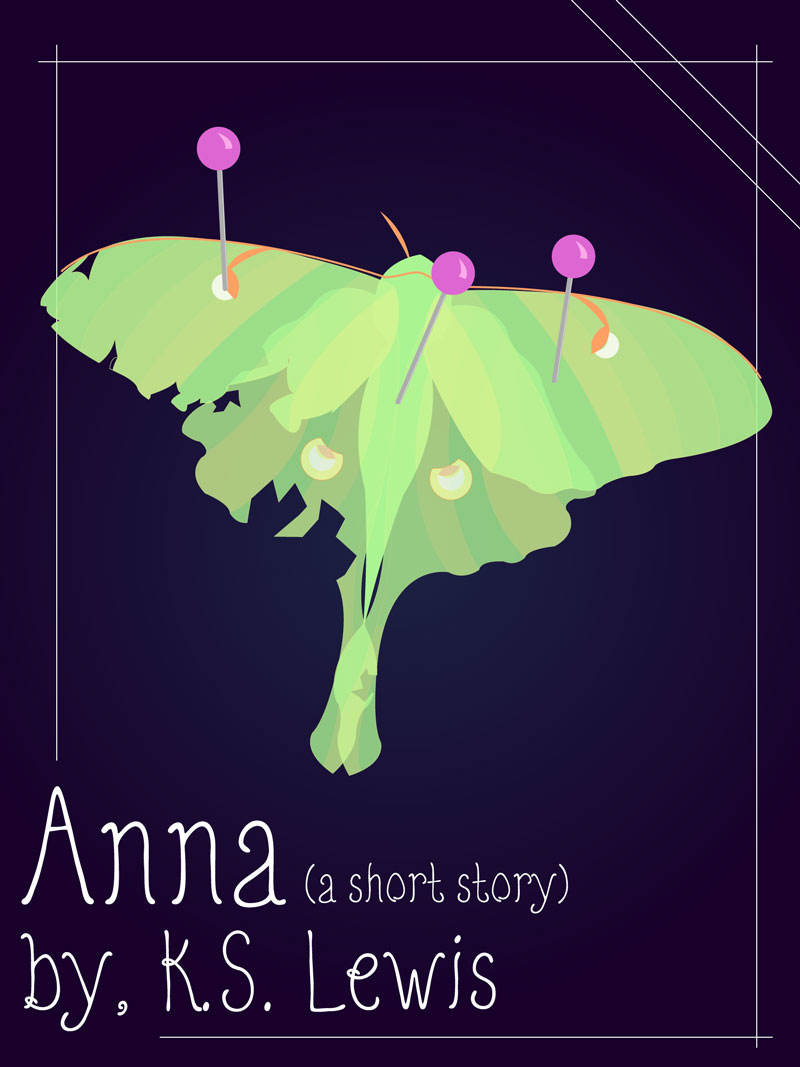 Once upon a time a little girl woke up in the dark and thought to herself, 'I seem to have forgotten something.'

The shine from her night-light stretched long shadows across the floor and the walls, but she hardly noticed those as she climbed down from her bed. The cold floor made her squeeze in her toes and stumble on her heels over to her slippers.

"Oh Rus, I seem to have forgotten something."

Rus, rather, Russel T. Brown, was a grizzled, old, one-eyed bear. He slept, most nights, on the floor under a corner of the bed: not quite under it, but not quite in the open. When he spoke, he spoke with a soft murmur. It was all his stitches would allow. "Why Anna, what could you have forgotten?"

And so Anna's quest for what she has forgotten begins...

'Anna' is a short, dark fable that can be enjoyed by all ages.

Available for free download in multiple formats on Smashwords.

The Icit: A Short Story

The Icit is a short, fairy tale story.

In the middle of dark, snowy woods, that have never known the warmth of spring, lives the Hunter and his daughter Rina. When the Hunter does not return one night, Rina knows her father has been stolen by the Icit—a terrible creature who roams the woods. With the help of three magical coals, Rina sets off to save her father, even knowing it will mean she has to face the Icit alone.

Available for free download in multiple formats on Smashwords.